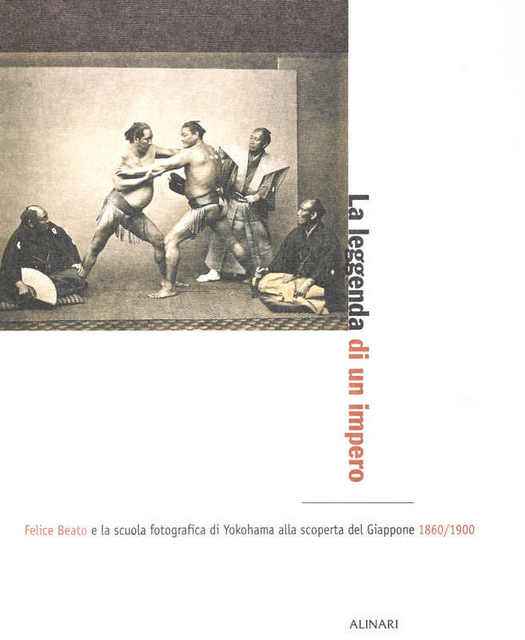 Dedicated to Japan and to the discovery of its traditions, customs, daily life, landscapes and quiet atmospheres of an Empire that has been opened up to Western curiosity for only a short time. A place, in the 19th century, that was still unknown and mysterious, narrated through the pictures of Felice Beato and his school, founded at Yokohama. Rare hand-coloured photographs, that recall a world of geishas, samurai, warriors, craftsmen, but also domestic environments in which the simplest daily gestures become fragments of fascinating ritualities. 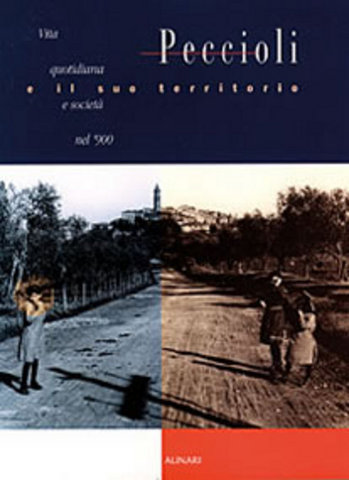 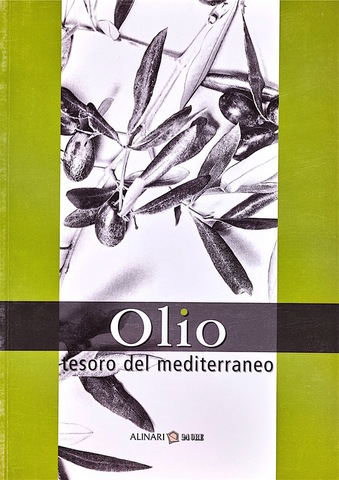 Olio
Treasure of the Mediterraneo OliVo
Treasure of the Mediterraneo The Vision and Art of Shinjo Ito
English edition