photographs for fifty years of television 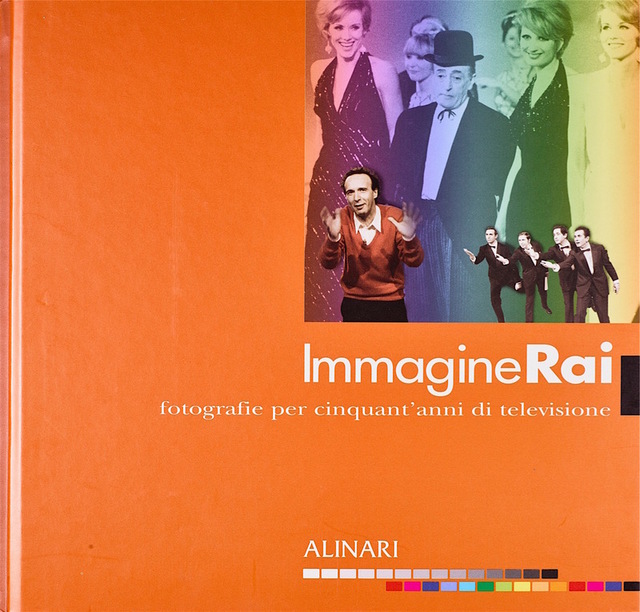 The advent of TV was a real historical and temporal turning point in Italy. The television set became an integral part of the furnishings of an Italian house, tantamount to the bed in the bedroom or the stove in the kitchen. Italy was changing rapidly, was moving with the times. Thanks to television the difficult process of linguistic unification shifted into fourth gear. The swift spread of television caused an unprecedented cultural revolution. Fifty years have passed and one of the ways in which RAI is celebrating this anniversary is by reliving its past through the photograph. Fixed images, in other words, chosen with a view to eliciting a more attentive and profound retrospective look at the miracle of images. Focused on the protagonists of the television screen, we see them caught unawares behind the scenes, or in close-ups from the actual programs. Various aspects, moments, fragments of our collective experience have a solid common denominator, and the images of the programs broadcast by public television are part of this lode. This book hopes to prompt the mechanism of remembering, stimulating us to participate in the game of recognizing faces and experiences that belong to our past. 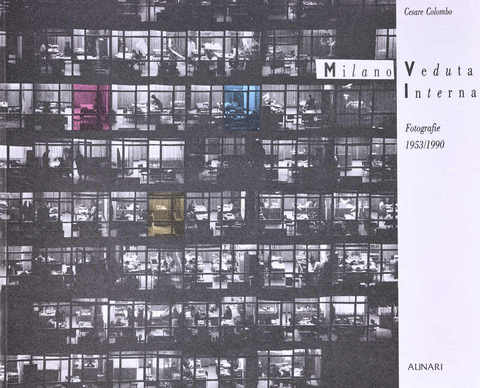 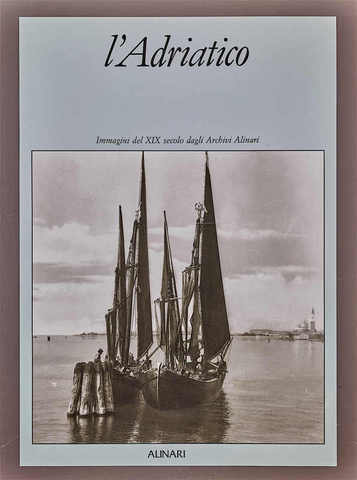 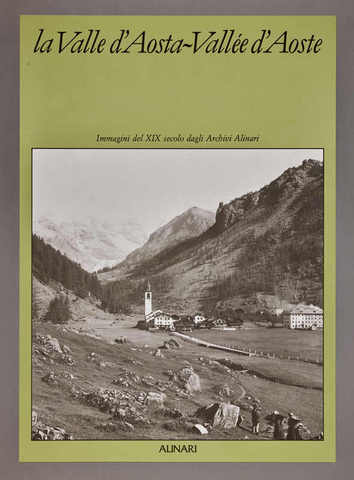 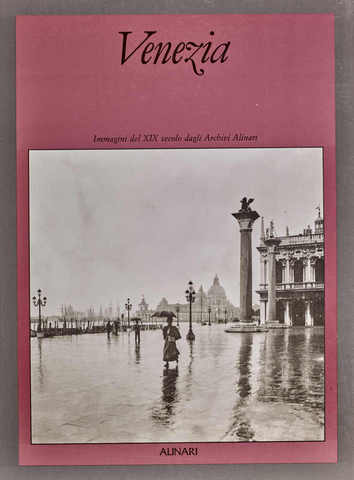 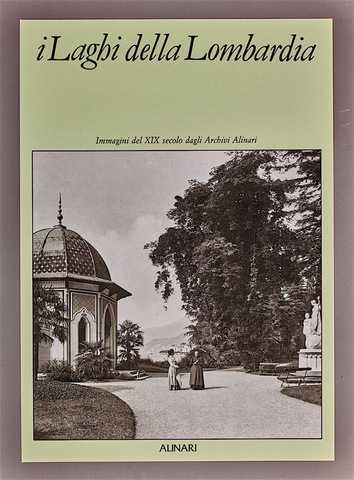 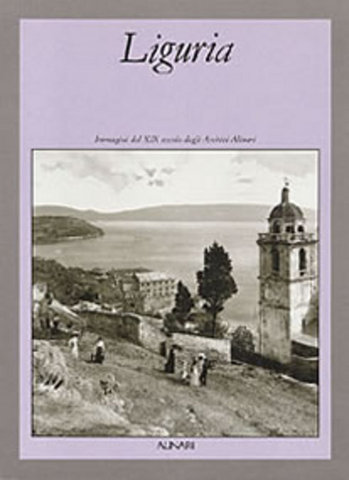 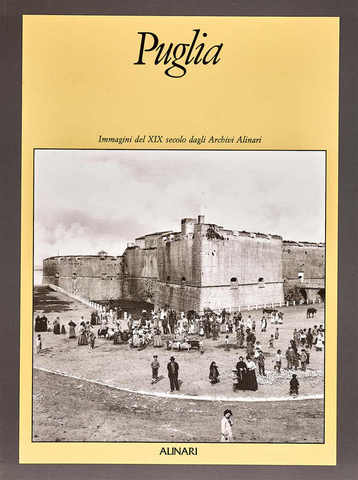 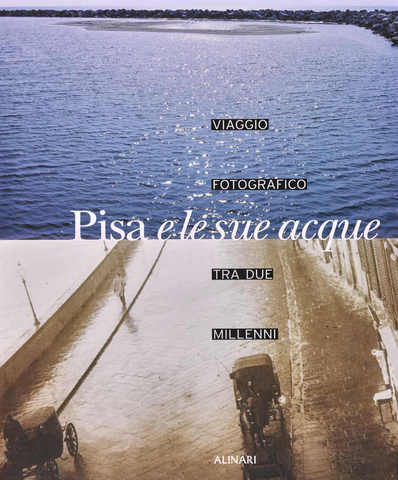