The Alinari Competitions and Symbolism in Tuscany 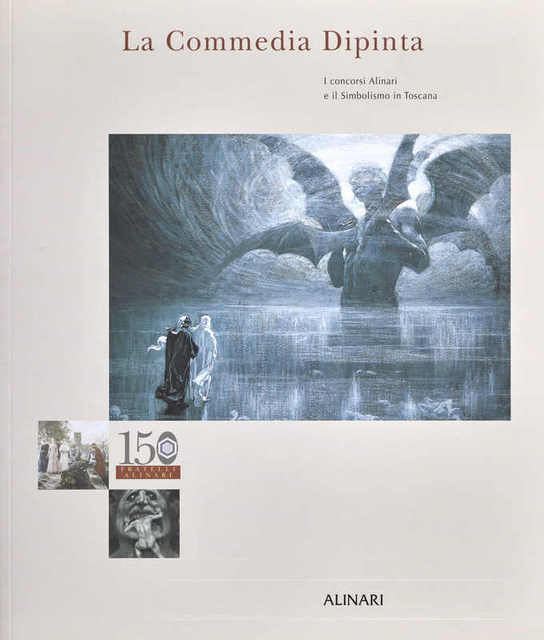 The Painted Comedy. The Alinari Competitions and Symbolism in Tuscany is a volume that traces the popularity of Dante in the period bridging the 19th and 20th centuries, focusing on the iconography relating to the Divine Comedy in 19th century painting and in the 1900 competition organized by Vittorio Alinari. The contest was open to Italian artists who were called on to illustrate the poem in the innovative artistic style that was emerging at the time. Each artist presented illustrations for two cantos of his choice from Inferno. The works were exhibited at the Fine Arts Society in Florence. The winner was Alberto Zardo. With the material collected from this exhibition/competition Vittorio Alinari published the first volume in 1902. In the same period Alinari commissioned the illustrations for Purgatory and Paradise, exhibiting these works at the Academy of Fine Arts in Florence. The drawings were published in 1903 and 1904. Important artists such as Libero Andreotti, Galileo Chini, Adolfo De Carolis, Giovanni Fattori, Alberto Martini, Plinio Nomellini, Duilio Cambellotti, Armando Spadini and Alberto Zardo were among those who contributed. The volume The Painted Comedy presents again the illustrations by these artists, accompanied by critical texts by Carlo Sisi, Franceso Mazzoni, Valentina Gensini and Emanuele Bardazzi 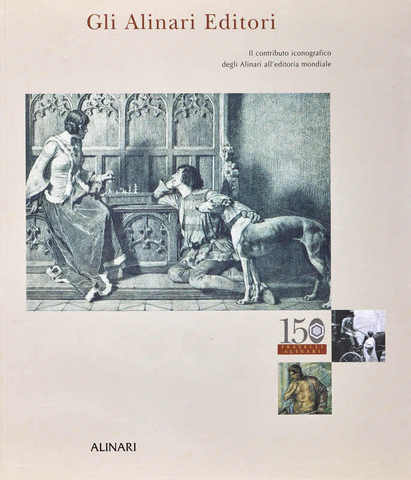 GLI ALINARI EDITORI
The Contribution of their Photographic Iconography to the Illustration of Italian and Foreign Public ... 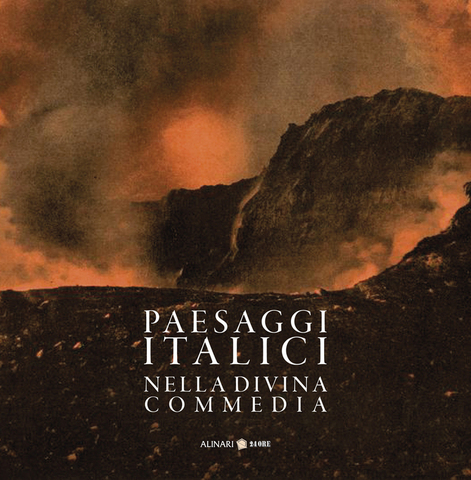 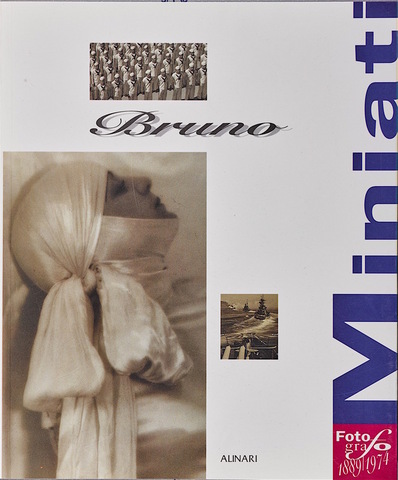 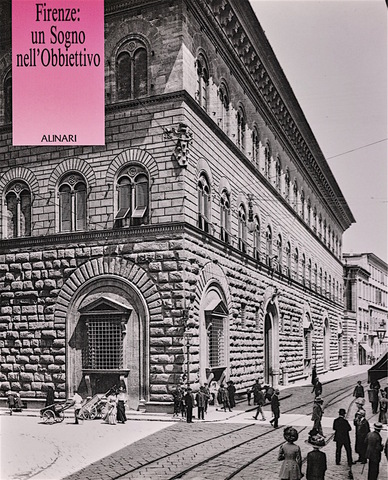 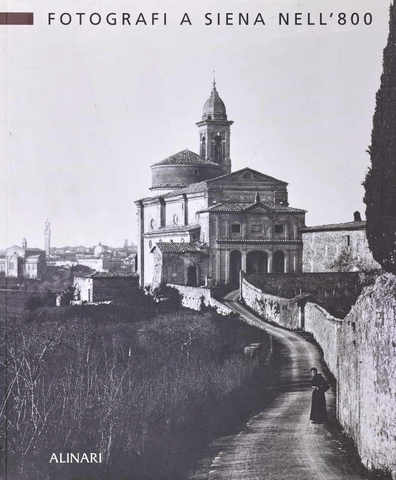 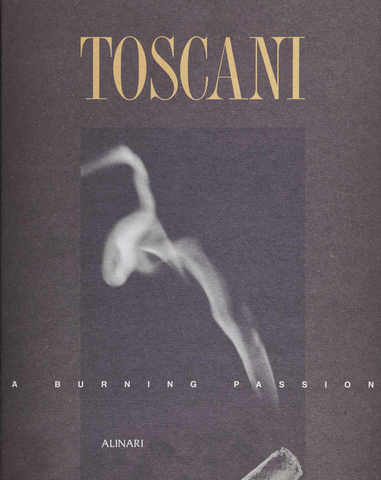 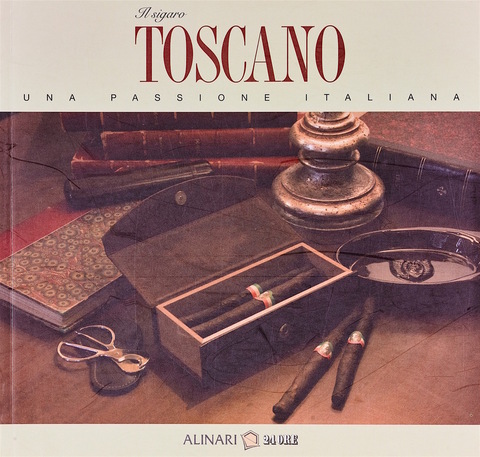 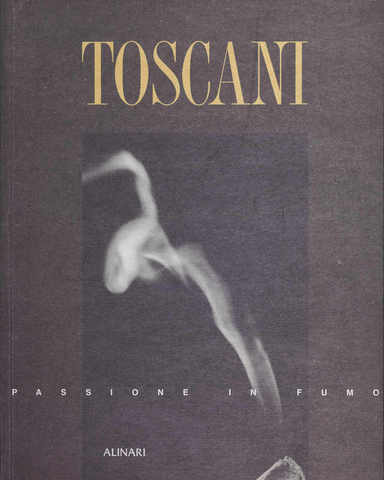