In this volume by Giovanni Chiaramonte, several photographs have been collected that were already included in "Terra del Ritorno", 1989, and in "Westwards", 1996: two of his greatest books. They are the first two factions of a trilogy still being written. Ever since his very first works, for Chiaramonte photography has been a means for manifesting an expectation, the urgency of a Revelation, the search for a Land where Christian values are not just memories or a premise, but a Logos in progress. Chiaramonte's pilgrimage begins, in the tradition of the sapiential journey, from a descent to the underworld, from a return to the dead. It then proceeds from Berlin to Rome, to Istanbul and Jerusalem, to the south of the United States, in a painstricken exploration of the boundaries of the West. 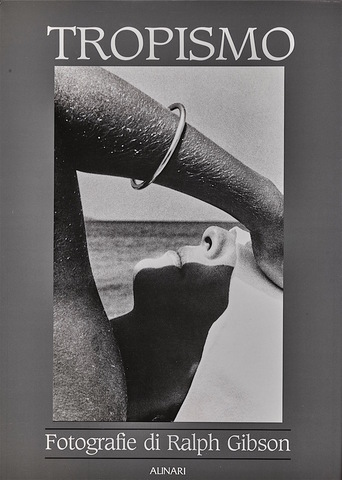 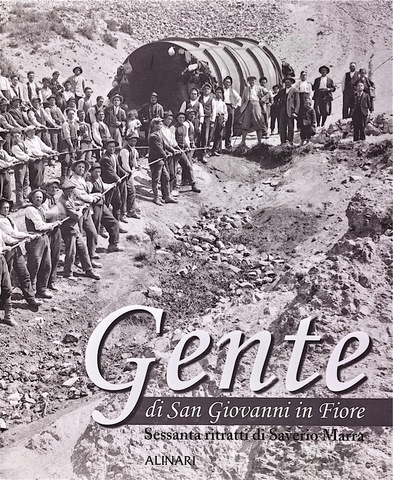 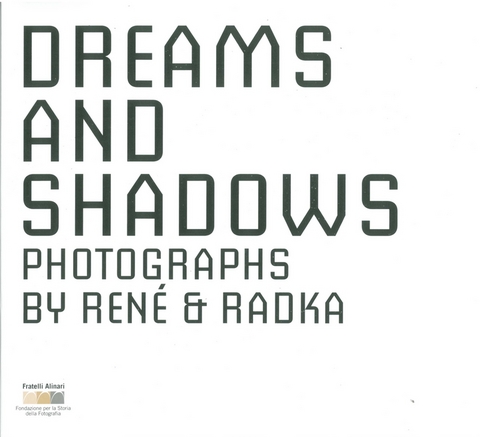 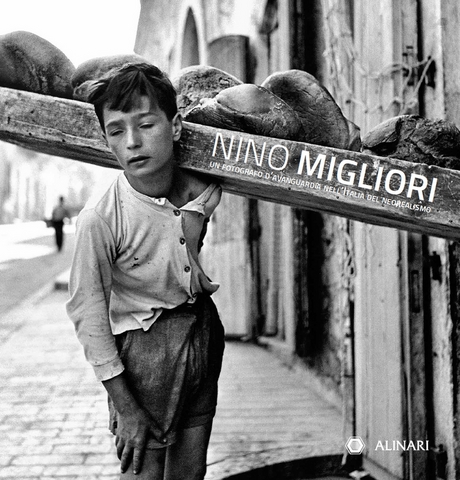 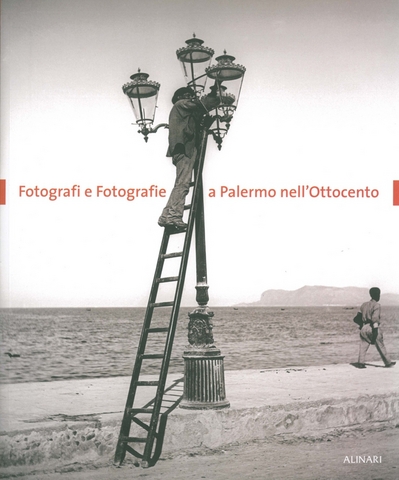 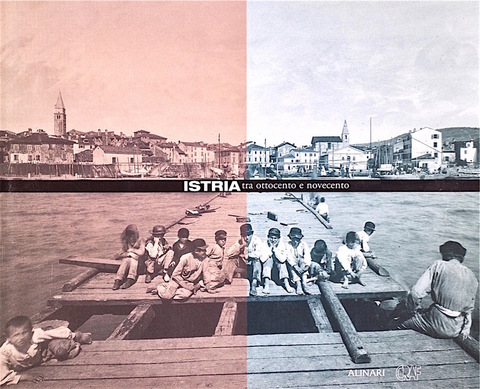 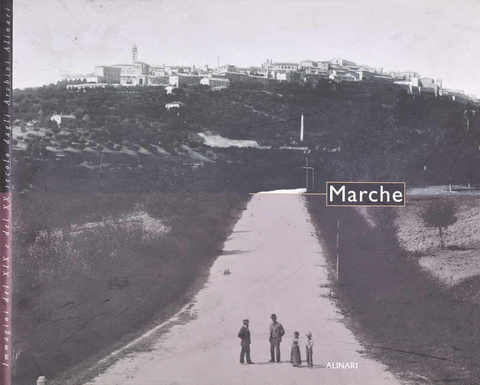