from the Charles-Henri Favrod collection 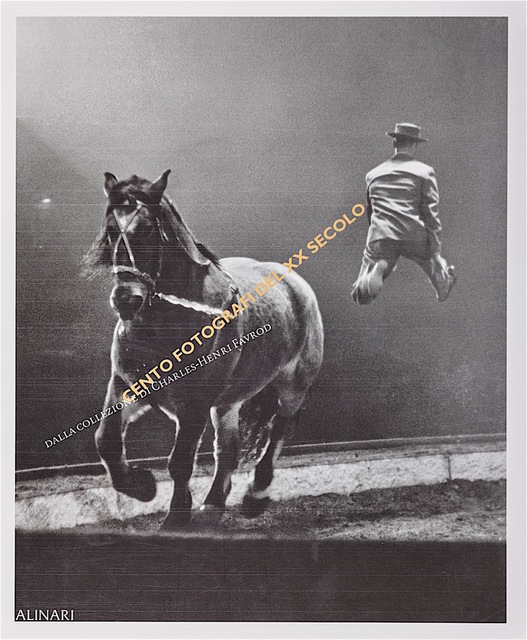 One hundred photographers and one hundred wonderful photos, selected with the critical judgment of Charles-Henri Favrod, one of the outstanding figures in the photographic culture of our times. His direct contacts with the leading twentieth-century photographers is well-documented in his collection (that today the Alinari National Museum of Photography safeguards and takes care of ) by the considerable number of photos taken by the main characters of European and worldwide scenario of Photography and by the authors of what was called "new photography" in the United States during the sixties. "Almost all of the hundred photographers in the exhibit are friends of mine or, for those no longer with us, were my friends. Throughout the years I got to know them, was sometimes privileged to visit their studios, from the tiny space where Mario Giacomelli worked in Senigallia, to Ernst Haas's vast New York studio, where, years after his death, the overpowering smell of chemical products still lingered on" Favrod recalls. "We had many friends in common and many photographs by my brother Robert are included in Favrod's collection," Cornell Capa wrote recalling the figure of his Swiss friend who had always and in various ways directly played a role in the story of twentieth-century photography - as photographer, journalist, publisher, collector, critic and curator of important exhibits and events connected to the world of photography. There are multiple approaches to an exploration of Favrod's collection - now in the Fratelli Alinari Museum of the History of Photography - with often surprising results. They reflect the philosophy and aesthetics that led Favrod, as he himself says, to respond to the pictures he encountered rather than persistently simply hunting for images. His path crossed the entire second half of the twentieth century. His friendship with many of the photographers whose pictures left their mark on this century convinced him that "the history of photography is the photograph of history". This explains why he was so partial to photojournalism and the photographs that are extraordinary reflections of the historical moment. 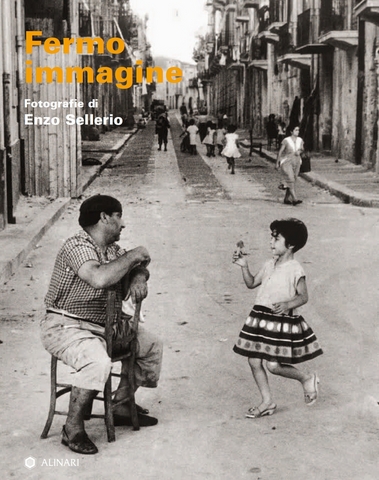 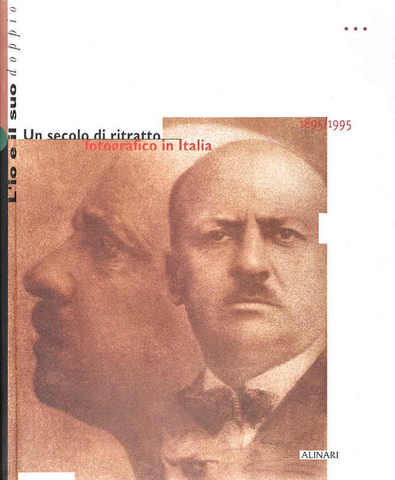 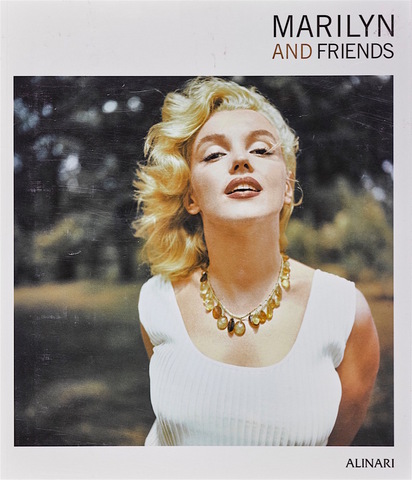