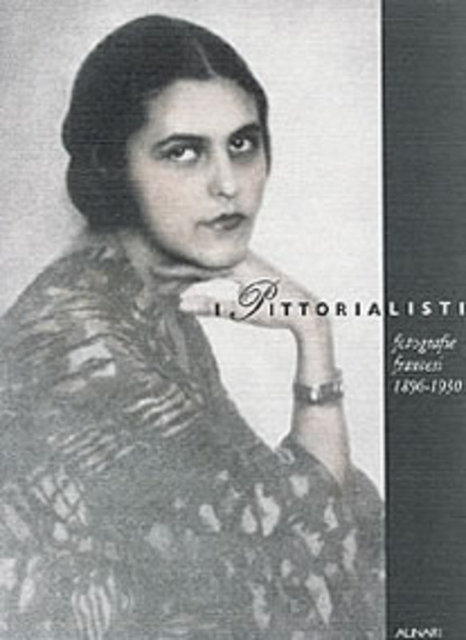 Eighty photographs of the French masters of Pictorialism, the most significant photographic movement of the end of the 19th century and of the early decades of the new century. Luminous, diaphanous and palpitating images by Constant Puyo, André Hachette and Robert Demachy, in which the desire for a mimesis of photography in regard to painting leads to the search for new and refined technical solutions of printing. Bromoil processes, carbon paper, two-tone rubber are the 'paintbrushes' with which pictorial photographers measure themselves in making their poetic subjects impalpable and romantic. 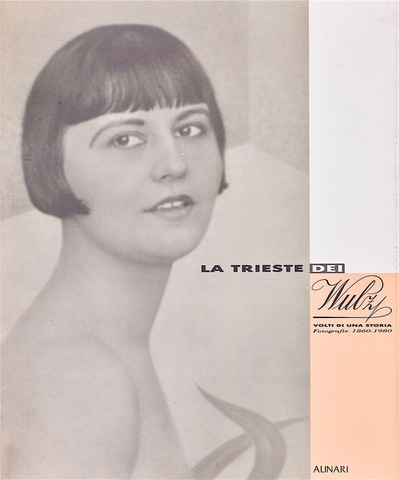 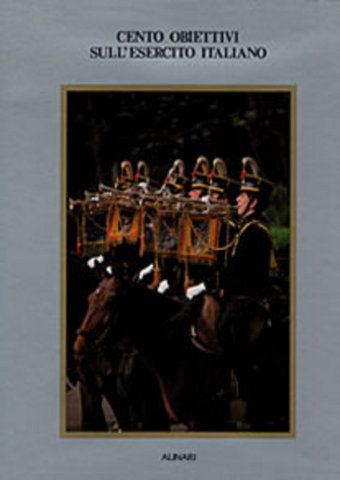 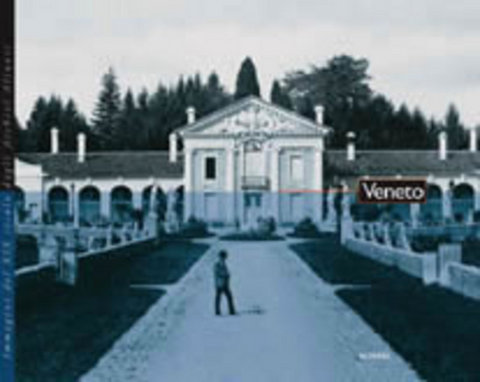 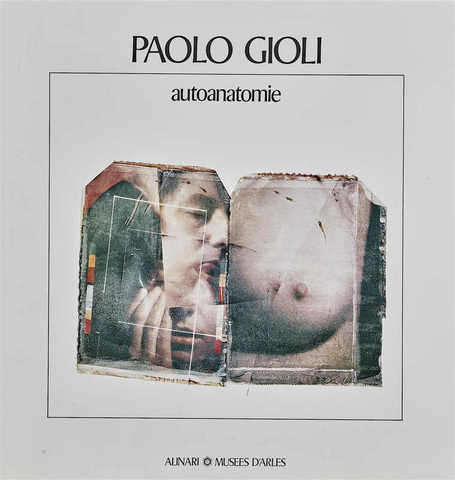 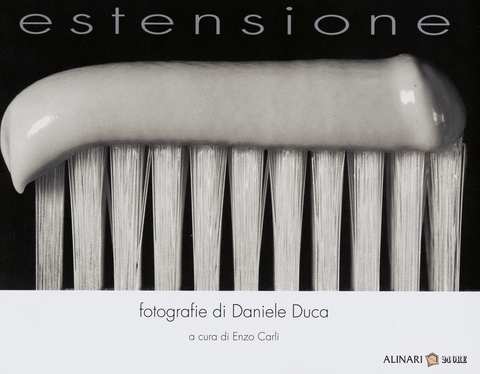 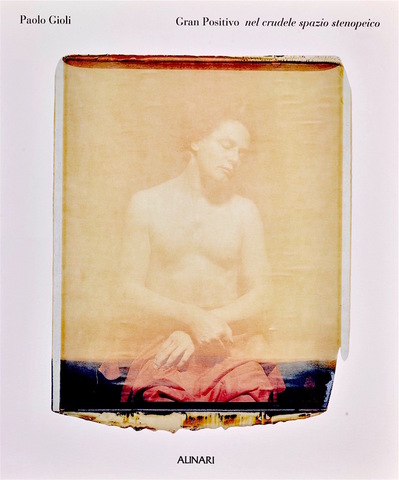 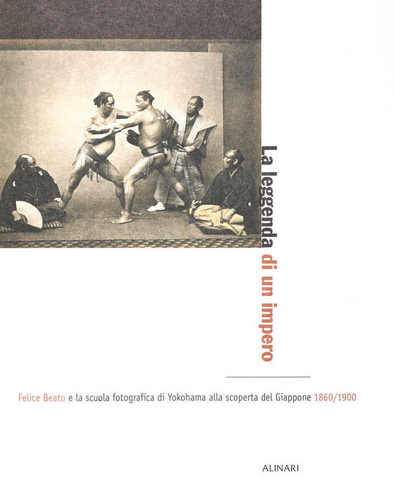